AMLO congratulates Joe Biden POTUS 46, This is what the letter says 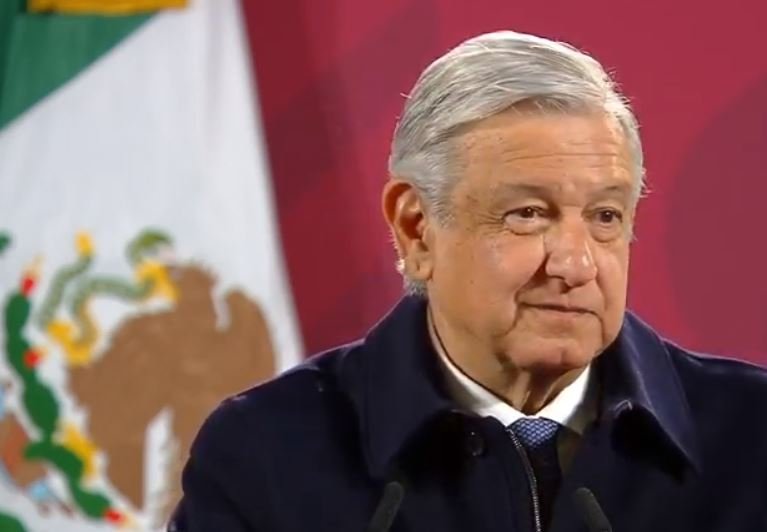 The president of Mexico, Andrés Manuel López Obrador clarified that on the night of Monday, December 14, he congratulated Joseph Biden through a letter on his victory in the United States elections, becoming President number 46. The Mexican leader sent a letter directly to Biden.

He also raised with the victory of the Democrat, there could be more cooperation to provide alternative and humanistic solutions to migration from Central America to the United States. AMLO already has a plan for that.

The Mexican president hopes that Mexico and the United States continue to have good relations, seeking cooperation with equality and based on mutual respect.

Mexico the Hispanic country with the largest population in the World

Mexico is the Hispanic country with the largest population in the world, even more than Spain. Its cultural influence in Latin America has been reducing over the years, however it is still significant.

In addition, the Mexican Republic is one of the largest commercial allies of the United States in America and the world.

The President of Mexico endorsed the cooperation as well as the non-intervention. For Latin America, López Obrador hopes that with Joe Biden leading the White House, it may be possible to support the inhabitants in their populations of origin to prevent the caravans from Central America to the United States from continuing to develop their region of origin.

López Obrador’s congratulations came after several media criticized for his reserved position before the elections, the President pointed out that as one of the candidates did not agree and was going to appeal, he would wait until the process was concluded, and that is how it was.

This same attitude was taken by other state leaders such as Vladimir Putin, president of Russia, as well as the Polish president.