Electoral process is not over yet: AMLO say that doesnt mean there was a fraud 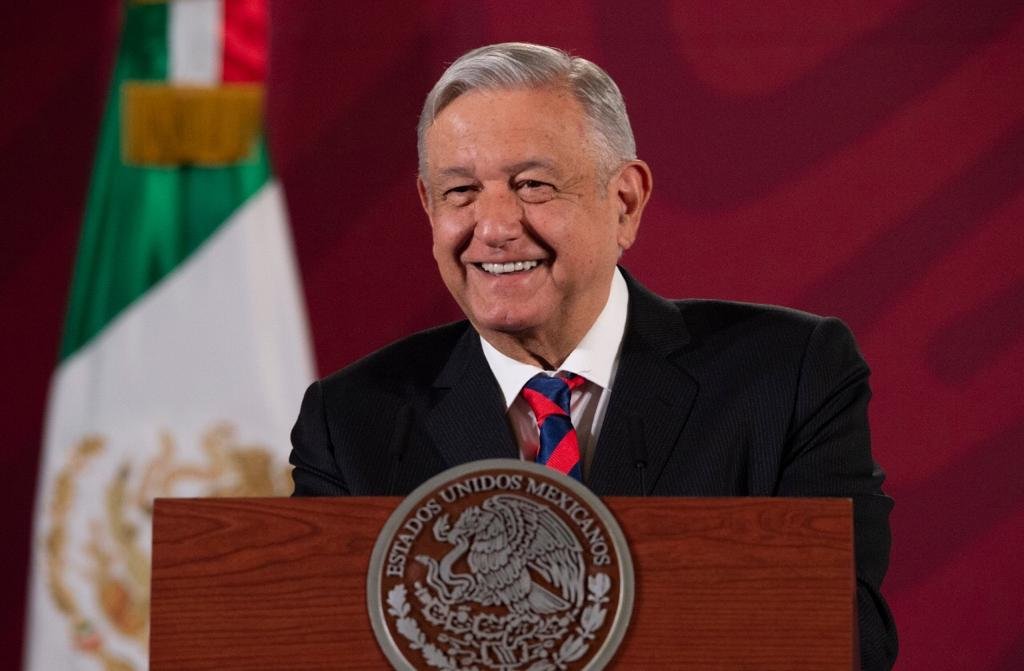 The electoral process is not over yet, it does not mean that we endorse that there was fraud: say Andrés Manuel López Obrador (AMLO), president of Mexico, this Monday, november 9 in press conference at Mexico City.

This is how he replied after insistent pressures for a position on the electoral campaign in the United States. Mexican president has insisted on being cautious in this matter, and has hoped that he has a good relationship with both candidates, and this will not affect binational relations.

López Obrador does not want there to be interference from the United States in the Mexican elections, and upon seeing the controversy, he indicated that he will respect the three P’s: Presence, Patience, Prudence.

Waiting does not mean that we endorse that there was fraud, that will have to be resolved by the competent authority or the judges in the United States.

In our case too, they put everything together so that the congratulations began to rain and it happened that the votes had not yet been counted, and President Zapatero (Spain) was already congratulating (expresident Felipe) Calderón.

The representative in Mexico of the Republican Party, Larry Rubin, warned that the US presidential election is not over yet and that Mexico would not want to be on the wrong side in case the trend is reversed and Trump is re-elected.

Just as Republican representatives have warned in Mexico that the electoral process is not over, Donald Trump warned not to bet against him.

Un comentario en «Electoral process is not over yet: AMLO say that doesnt mean there was a fraud»