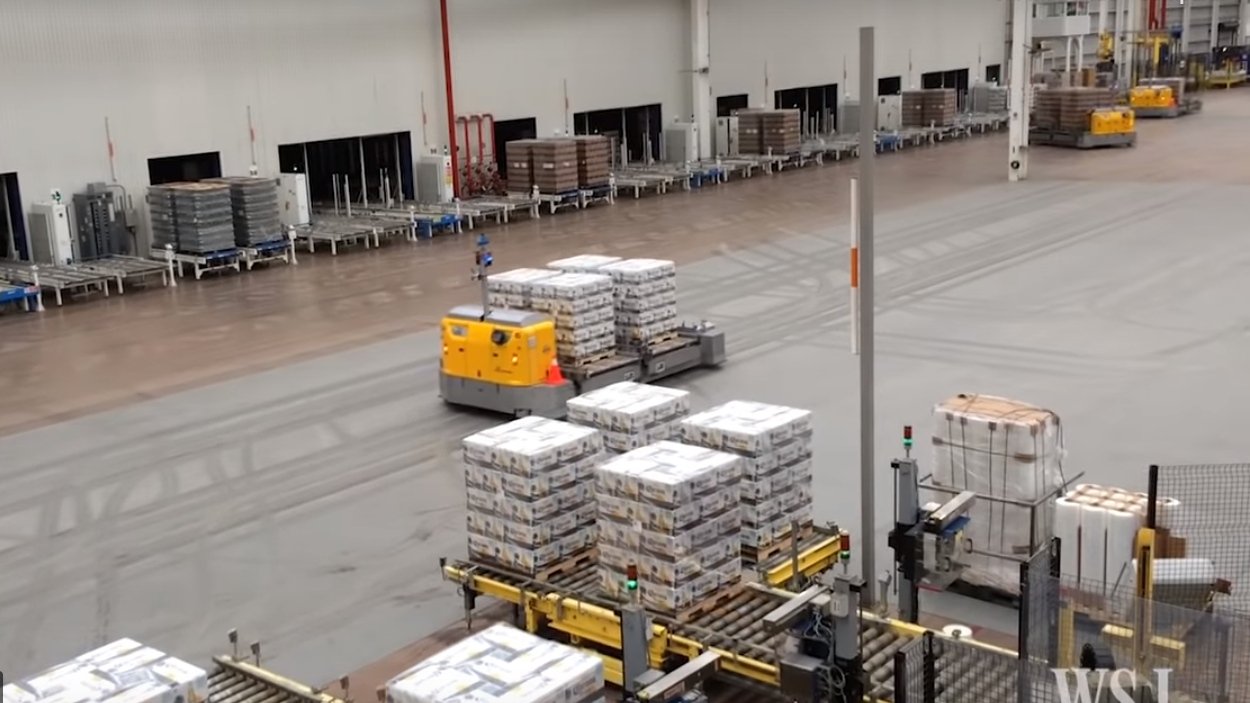 36,781 mexicans participated in the consultation that would decide the future of the Constellation Brands company and the water on which they depend for their domestic use and would be converted into beer.

Although some have argued for the loss of possible jobs with the authorization of this industry, others have shown that the brewery itself presumes the reduction of personnel thanks to the automation processes of one of its branches.

“I think they will understand, when there is such a result,” says optimist Andrés Manuel López Obrador, the President of Mexico, before the meeting that will deserve the denial of permits for a construction that was already 76% complete.

The area in which the foreign company planned to build was a particularly low water area. If allowed, its construction would affect thousands of residents.